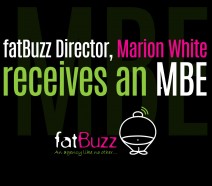 In amongst all the festivities over Christmas and New Year, one member of the fatBuzz team received some fantastic news. Our director, Marion White, was awarded an MBE in the 2016 New Year’s Honours list.

Marion received the honour for her services to charity in Scotland, having been closely involved in a number of charities for over 20 years. She first found out about the award when a letter arrived through the door in November last year, asking her to accept the honour.

“I had no idea about it until I received the letter. It was such a nice surprise and I’m really happy about it. I couldn’t have done it without the support of my husband, Gordon, my family and friends, and of course all the other great fundraisers and donors at the charity events I organise.”

The process of the MBE award was started by friends and fellow fundraisers within the charities that Marion is closely involved with. Through a combination of recommendations and a number of successful fundraising campaigns to her name, it wasn’t a difficult task for those involved to collate enough reasons why Marion is deserving of such an award.

Starting out working with KIND Scotland, a charity focusing on disadvantaged kids who are either in need and/or distress, Marion has chosen to give most of her time and devotion to charities particularly close to her heart.

Her work with Cancer Research UK stems from the fact her father battled with cancer before he passed away. A strong influence in Marion’s life, her father was also an extremely charitable man, giving a lot for the causes he believed in. Currently working on the biannual Carol Concert held in Glasgow, Marion continues to raise funds for this charity, and is chair for the 2017 Carol Concert in Glasgow Cathedral.

Marion is also heavily involved in the Kilbryde Hospice, through the Donna Mortimer Ballantyne Charitable Trust. Donna and her family are good friends of Marion’s and Donna herself was also a prolific giver, donating over £1 million to charity despite a 9-year battle with cancer. One of Donna’s biggest wishes before she passed away from cancer was to build the Kilbryde Hospice, offering respite to those battling life limiting illnesses. The process was started by Tony McGuinness and, through many years of fundraising through the Donna Mortimer Ballantyne Charitable Trust annual ball and other events, the McGuinness family were able to ensure the Kilbryde Hospice was built and opened to the public. Marion and fellow Donna Mortimer Ballantyne Charitable Trust committee members, Lesley Wiggins, Christine Sherry and Lynn Mortimer alongside chairwoman Lady Susan Haughey continue to organise the annual ball and ladies lunch to ensure the hospice can offer the best care and services possible.

Having been involved with a number of other charities over the years, including things like helping to organise the annual Women of Influence Awards on behalf of Action for Children in Scotland, as well as her 12-year involvement with the Carer’s Trust (formerly Princess Royal Trust for Carers) organising a ladies’ lunch and chairing the Scottish Campaign Board, Marion confesses herself that she finds it hard to say no. From one off charity luncheons to helping a charity meet their fundraising targets, she still finds the time to help out one way or another. Since being awarded an MBE, Marion has vowed not to cut back on her fundraising.

“I’ll focus more of my support on the main charities I’m involved with. I don’t want to spread myself too thinly over too many things.”

Marion’s next challenge is to walk the Great Wall of China for It’s Good to Give and Kilbryde Hospice in September. At the moment she is getting ready to train – and to fundraise – for this trip. With many events to raise funds and awareness for these causes, including a luncheon at 29 in Glasgow (date TBC), Marion will be kept busy until the trek itself.

“My target is to raise enough to furnish a room at Kilbryde Hospice. This costs around £8,000 so if I can raise that it would be great.”

We are delighted that Marion has been recognised for her services to charity in Scotland and look forward to supporting her in her charitable ventures this year and beyond.

For more information about Marion’s charitable causes, or to book a table at one of her fundraising events, contact marion@fatbuzz.com for more. 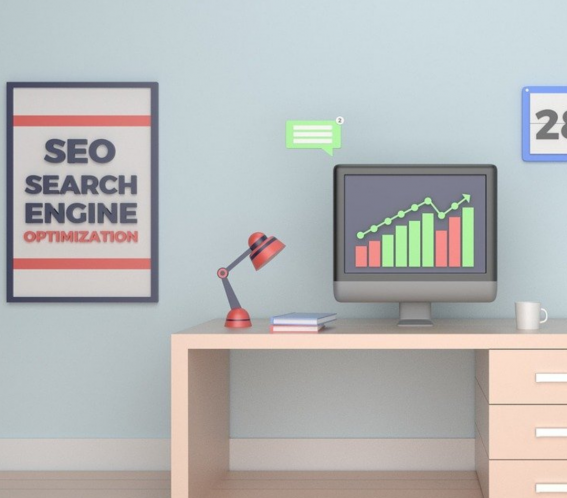 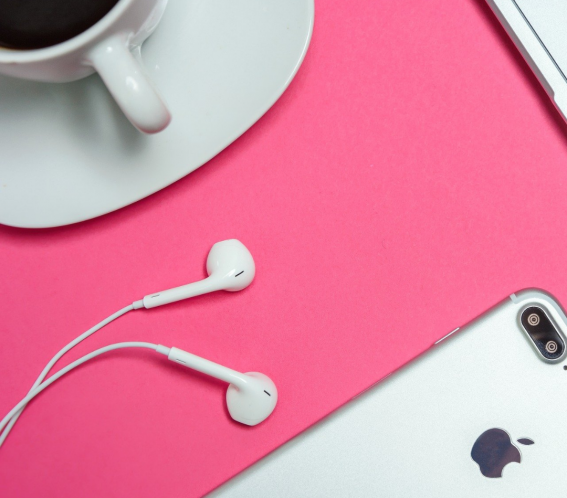 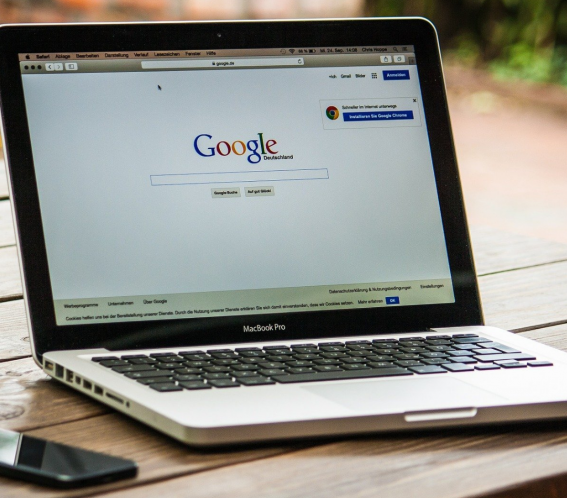 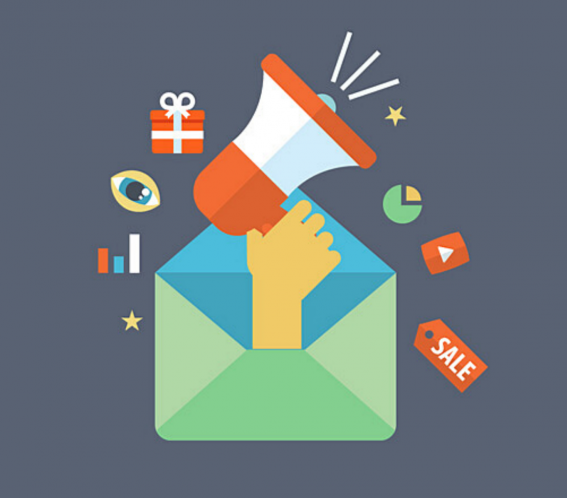 The value of print in a digital age